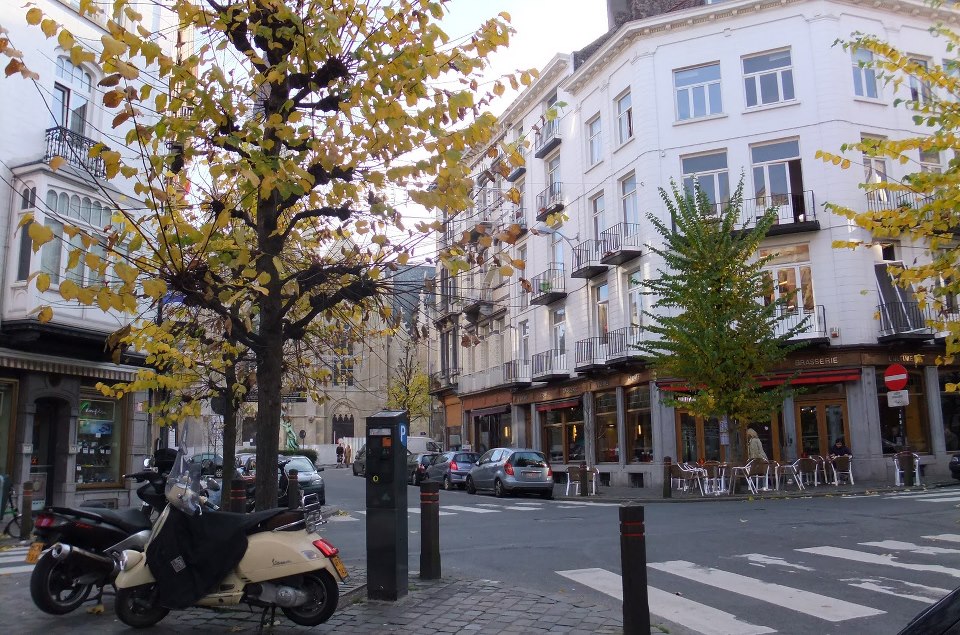 “We thank God for second chances, but who do we beg for a third?”

I know I should be married because I have met “The One”.  You know.  “THE One”.  The one we dream about, the one we wait for, and the one we really want.  At some point in our lives, usually in our youth when we are blissfully ignorant of life, the universe, and the relations between man and woman, we all pine for “The One”.  Because we know that only with “The One” will perfection become possible. I have met “The One”. I let her go.  How did I know she was “The One”?  Simple.  She was the second “One”.

Indulge me.  In December 1986, on a hellish bus ride from Ft. Jackson, South Carolina to San Antonio, Texas, I met my first “One”.  I guess you could call her my index “One”. I met her in Houston.  No grand design, no cute meeting, no distant eye contact.  It was 2am, hot, cramped, and in the back of the bus a Mexican was screaming. She sat next to me.  In a better world, or at least a different bus route, we would have said a polite hello and made an attempt for at least a little shuteye. The screaming Mexican ensured that sleep was not an option.  So we talked.  We talked about everything and nothing.  We talked about my last few months spent in Army training, and we talked about an amazing walk across America she had just completed, from which she was making her way back across the country via Greyhound.  We talked a lot that night.  We talked like we knew each other; and we talked like only strangers can.  We talked like we talk to ourselves.  I wish I could remember it all.  I can’t.  I just remember that it felt like home.  At around 6am, the bus pulled into San Antonio for a 2-hour stop.  The end of my line, the middle of hers. I thought about asking her to breakfast and maybe getting her contact details, but because the age of nineteen is too young to know that distance is never a barrier for the heart, we parted. Somehow I knew I would regret not lingering just a little longer that morning.  As the taxi drove the deserted Sunday morning streets, the most extraordinary thought popped into my head.

“That was the woman I should have married”.

I don’t know where it came from.  It was just there.  Not a question or an answer, just a quiet statement of fact. Since this was the first time I had ever had such a thought, I did what any teenager would do.  I forgot about it.

Years later, I found myself working at an ice cream parlor/burger joint in Falmouth, Cape Cod.  One immensely quiet night while engaged in some menial restaurant chore, I looked up at the front door and there she stood. Just standing there. A simple young lady of average magnificence.  So I sat her in my section.  Did I know at that precise moment that she was the one?  Hell no, I was just a guy trying to pass the time with a pretty girl.  She said she just came in for ice cream.  On hindsight, the ice cream she ordered should have tripped the plot.  An ice cream sundae.  Simplistic beauty.  I have found that some of the most amazing things in the universe are quite often the simplest things.  Like vanilla ice cream, chocolate sauce, and a cherry on top.  One of the few things that “Mankind” has yet to ruin.  So we talked.  I told her about working and partying on the Cape and she told me about life in Providence, Rhode Island, where she attended university in the hopes of one day becoming a writer.  She was just out for a drive and ended up on the Cape.  Once again, the topics of conversation escape my memory. Once again it felt like home.  She finished her ice cream, paid up and left with a little smile for me. I was ringing in her purchase into the register, when there it was again.  That thought.

“That was the woman I should have married”.

This time I was prepared. I knew exactly what to do.  I banged my head on the register.  Such an overwhelming feeling of disgust came over me.  How could I have let this chance dribble through my fingers AGAIN?  In a flash of clarity, I finally understood.  I had been given a gift, not once, but twice. Woe was I.  A shot at perfection. Gone.  And then,…… there she was. Just standing there.  More magnificent than before.  I asked her if was everything OK, or did she forget something? She said her car wouldn’t start, and needed a jump. I was saved.  I would not go down in history as the man who forsook a gift from the Love Gods twice.  I told someone to watch my tables and rode out to assist my damsel. Once her car had started, I told her that I had to know her name. I couldn’t explain why, I just had to know.  She told me. Dawn Del Vecchio. She said if I was ever to look for her writings, to look under her pen name, Aurora Sands. I smiled, and she smiled. I told her that one day I would find her again.  We shook hands and she left.  When I went back into the restaurant, my manager met me at the door with a funny look on his face.  I asked him why he was looking at me like that.  He said it was because I was soaking wet.  Whilst the sun was shining brightly in my heart, I had failed to notice that outside it was pouring rain.  With a laugh, he sent me home early.

I still laugh and smile when I think of my second chance.  I also wonder.  Does anyone ever get a third chance?  Have I used up all of my cosmic luck?  When I think of these two women I can still feel those captivating conversations.  And in many ways I have been trying to re-live the echoes of those conversations with every woman I have met since.  Looking for the magic.  It’s been fourteen years since then.  I don’t know if it has happened again and I have just failed to notice, or maybe my naiveté is gone.  I do know a couple of very true things.  The first is that two very special women walk this earth.  One of them I most likely will never see again, and the other I occasionally try to find on the bookstore shelves, or in a waiting room magazine.  The second is that I am forever partial to Screaming Mexicans and Ice Cream Sundae’s.