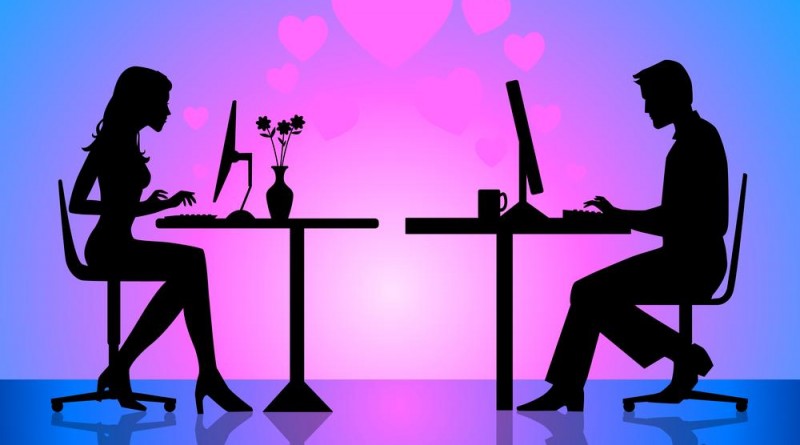 Dear Horatio, I have been doing the online dating thing for a while now, and I have had a few